Let’s say you’ve decided to move and you’ve narrowed your list of possible destinations down to three cities, including the Twin Cities. Or imagine you’re a professional athlete with similar contract offers on the table from three different teams, including a Minnesota franchise, all with equally bright-looking futures.

Be honest: after seeing the clip above, don’t you cross out Minnesota with as much force as last weekend’s colossal snow storm applied to the Metrodome’s roof?

Minnesotans have heard it from outsiders since we’ve lived here: our state is a tundra where reserved (insert stereotype) folks talk with Midwestern hick accents while it snows heavily and regularly. And this was before the massive amount of national attention and media coverage that last weekend’s epic snowstorm finale received. Take a look at this face to the left. This is the facial expression that a person born in a warm climate made shortly after receiving word that he was headed to Minnesota. Minnesota wants him but he doesn’t want Minnesota. How do we change this proverbial facial expression?

MinneADpolis, a site launched to recruit creative talent to the Twin Cities, does a good job of promoting, among other selling points, the quality of life and culture one can expect in Minneapolis.

It’s true, those are great assets and they should continued to be promoted. But what are some new messages any of us Minnesotans could communicate as part of a little brand refresh post-Metrodome deflation? Here are some thoughts:

Minnesota Nice is actually, you know, nice: It was unbelievable to see the kindness of Minnesotans on display last weekend. Everyone just seemed to seize the “we’re all in this together” can-do attitude, shoveling people out, pushing cars, etc. All while laughing at the hilarity and relative enormity of the struggle. A little different than the reserved behavior people may associate with “Minnesota Nice.” And we flock to social media like the best of them. Here are a couple #MinnesotaNice tweets from the weekend:

Minnesota quirky: The sense of self-effacing and whimsical humor and upbeat spirit that this area maintains during these cold times, like stated above, may not be what people expect. Check out some quirky pictures captured from the weekend curated by l’etoile magazine’s LOL/OMG Blog: 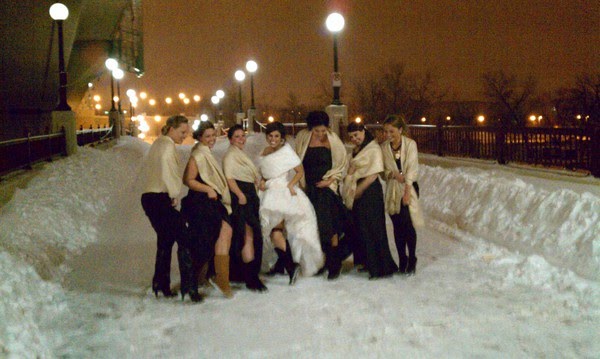 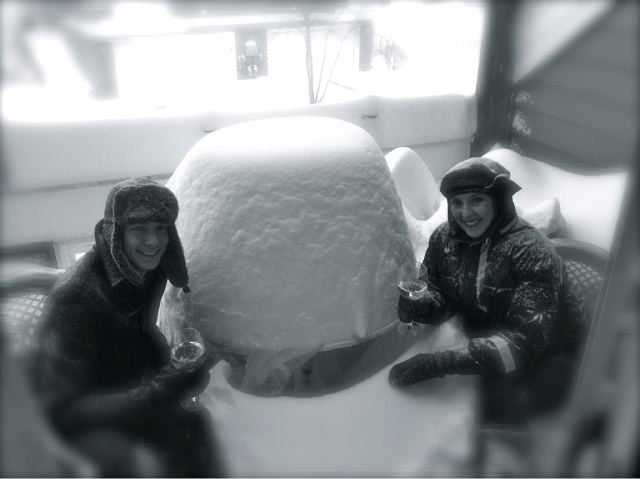 One of the top Sports Illustrated covers of all-time: ‘Nuff said. Or wait… Now ’nuff said.

Chicago is cold, too: Yup, throw some of our fellow Midwest cities under the bus. Do people complain about not wanting to go to Chicago, Milwaukee or St. Louis because of the weather the same way Minneapolis is complained about? Is it that much colder in Minnesota? Or is it even colder at all? It looked pretty cold and snowy at Soldier Field to me on Sunday. And look at the top three slots on this list of coldest cities in the U.S. Use hard data to put the notion that MN is colder than any other state to rest.

Every day is like this: Embrace it. People don’t want to come here to live, travel, play, watch a game at the Dome, etc.? Screw ’em. Might as well poke fun at it. More land for us anyways. I’m envisioning a mash-up of Van Morrison’s “Days Like This” meets the FOX Sports Metrodome video and the blizzard scene in “The Day After Tomorrow.” And, what the hell, maybe throw in a scene or two from “Fargo” for good measure..

What do you say, MN? Other ideas?